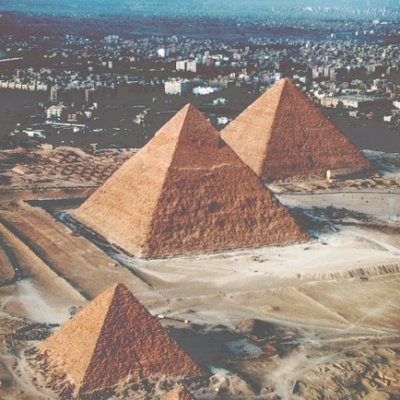 Amulets had a very important role in the culture and religion of Ancient Egypt. They were worn both by the living and by the dead, being believed to protect against various dangers or endow the wearer with special characteristics. Since, as we all know, life after death was incredibly important to Ancient Egyptians, let's take a look at some of the amulets used for the deceased and see what their purpose was.

The frog amulet, or the amulet of Heqet, was made of various materials, including copper, gold, or stone, and depicted the Frog-Headed Goddess of life and fertility. When worn by the deceased, it conferred on them the power of resurrection, and it was also believed to protect against violation of the tomb. The frog amulet was worn by the living too, being seen as a talisman for a long life and thought to improve fertility, as well as protecting against suffering, sickness and pain.